Skip to content
Posted 1 month ago by Ben Peyton 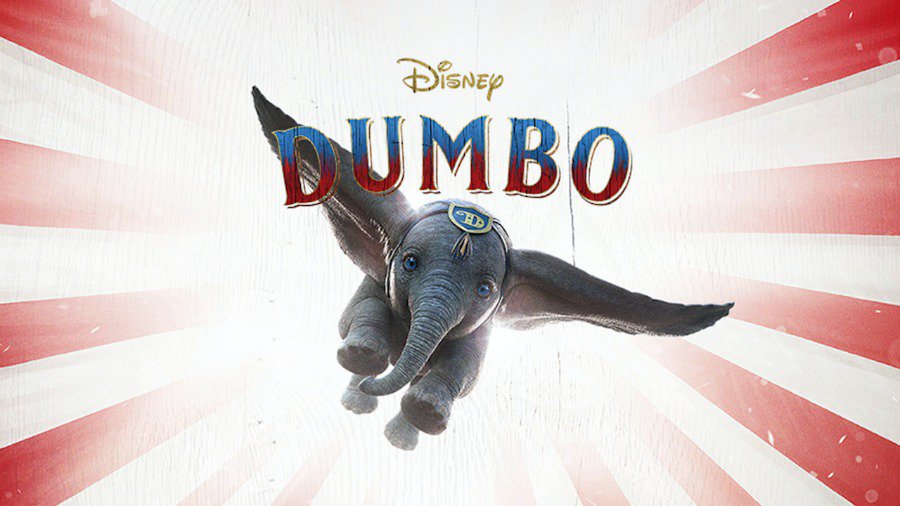 It’s hard to think that almost 80 years have passed since Disney’s beloved Oscar winning animation about an elephant with overly large ears first trumpeted its way into people’s hearts. As is the fashion these days, Dumbo gets the inevitable live-action remake with unique director Tim Burton at the helm.

Born into Max Medici (DeVito) and his brother’s circus, Dumbo is dubbed a freak by most of the troupe and paying public due to his curious appearance and forced to perform with the clowns. A tragic accident, although it’s hard to feel sorry for the victim, separates Dumbo from his mother and he’s left to be raised by the Farrier children (Parker and Hobbins). They have their own issues to deal with including the loss of their mother and the return from war of their father (Farrell) as he attempts to deal with a life-changing injury and the grief caused by his wife’s death.

As Dumbo’s talent begins to take flight, in steps charismatic entrepreneur V.A. Vandevere (a suitably smarmy Michael Keaton) to bring Dumbo and the rest of the Medici crowd to new heights by adding them to his Walt Disney style theme park, Dreamland. However, as time goes on, his true colours are revealed and it’s a race against time to reunite Dumbo with his mother before it’s too late.

This version of Dumbo is exactly as you’d imagine it to be given who’s in charge. Burton brings his quirky, occasionally gothic, charm to proceedings and although it’s rather sinister in places (Nightmare Island is just that), the same sense of joy and wonder from the original remain at its core. There’s many a tribute to its predecessor including a triumphant musical interlude, courtesy of composer Danny Elfman, involving bubbles and even Casey Jones Jnr looks like he’s having fun.

Most of the cast, many of whom have worked with Burton before, are excellent, particularly DeVito and Keaton, with Eva Green and Colin Farrell also faring well, even though their roles are rather bland, whilst Joseph Gatt shines as Neils Skellig, Vandevere’s threatening assistant. The young Parker and Hobbins, making their feature debuts, struggle to find their feet. Both are perfectly likeable, but their inexperience is clear.

Undoubtedly the star of the show is Jumbo Jnr himself, and thanks to some exceptional CGI it’s impossible not to fall in love with the big little guy as he endears himself to those around him and his cuteness and playfulness is enough to warm even the coldest of hearts.

Like its aged cousin, Dumbo is a lovely, enchanting family film, that’s been spectacularly updated for the 21st century. You’ve seen a horsefly, you’ve seen a dragonfly, you’ve even seen a housefly and now, thanks to that traditional Disney magic, you’ll well and truly believe an elephant can fly.

Dumbo tramples his way into UK cinemas on March 29th 2019.

Some of my favourite film music